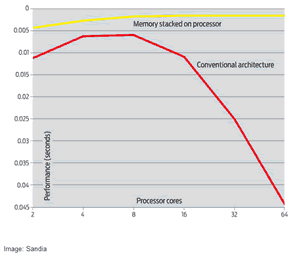 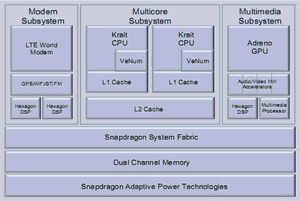 Copyright © 2004-2023 Arteris, Inc. and its affiliates. All rights reserved. Modification or reproduction in any form whatsoever, without prior written consent of Arteris, Inc. or its designated affiliate(s), is strictly forbidden.